Are you there yet? We Drive Your Brand to Better Places.

Portfolio How we've helped others.

Our Services How we can help you.

We listen, research, document, and create stories that connect with other people.

We create application blueprints in the form of wireframes and prototypes.

We add polish to brands by designing logos and creating custom icons for applications.

Mike and Kim have been designing, writing and developing projects for over 25 years. Together they own and operate Houghton Interactive as a freelance business, making their home in Tallahassee, Florida.

Mike currently serves as the UX Architect for Kyra Solutions. He spent his early years designing user interfaces for CD-ROMs and kiosks. In the late 90s, with a master’s degree from Florida State University, Mike’s work shifted almost entirely to designing interfaces for web applications. After becoming a dad, Mike became an early-bird. He currently starts work days in his home office with a fresh cup of coffee in hand, helping small businesses and non-profits with their websites. Some of his more recent clients include QuarryBio and Center Point Church. From time to time Mike teaches as an Adjunct Professor at FSU, and in 2006 he founded Refresh Tallahassee – a Meetup group of local web designers and developers that has since grown to over 800 members. More:

Kim started her career writing and producing at a Chicago-area television talk show. With a degree in Communication from Wheaton College, she began writing for a technology start-up in the 90s. She went on to supervise the company’s Writing department, start an in-house testing group, and produce projects for international clients like Philips, the Israeli Antiquities Authority and the BBC. She has worked as Executive Producer for various agencies, writing and producing promotional and educational media for domestic clients like GlaxoSmithKline, Merck, and K-mart. In addition to writing and producing, Kim has partnered with Mike leading water relief projects, has served on the board of a local non-profit, and has led various ministries in her church.

Our interns are ridiculously creative, and when they are not busy with homework they are likely to be found drawing cartoons, practicing musical instruments, shaping wooden swords, or teaching foreign languages to stuffed animals. 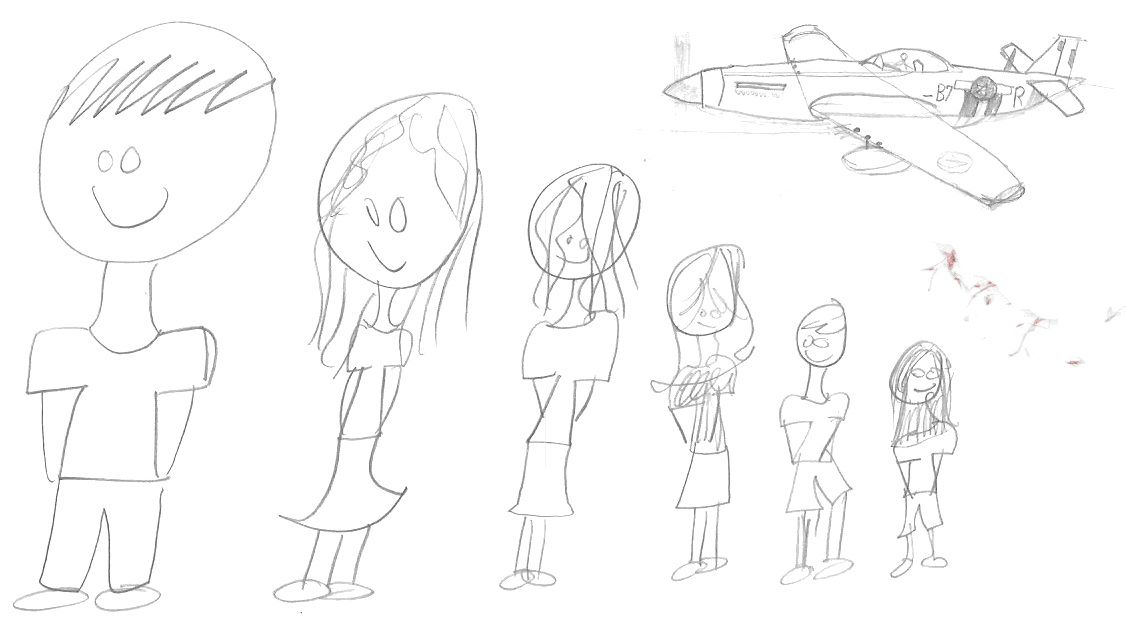